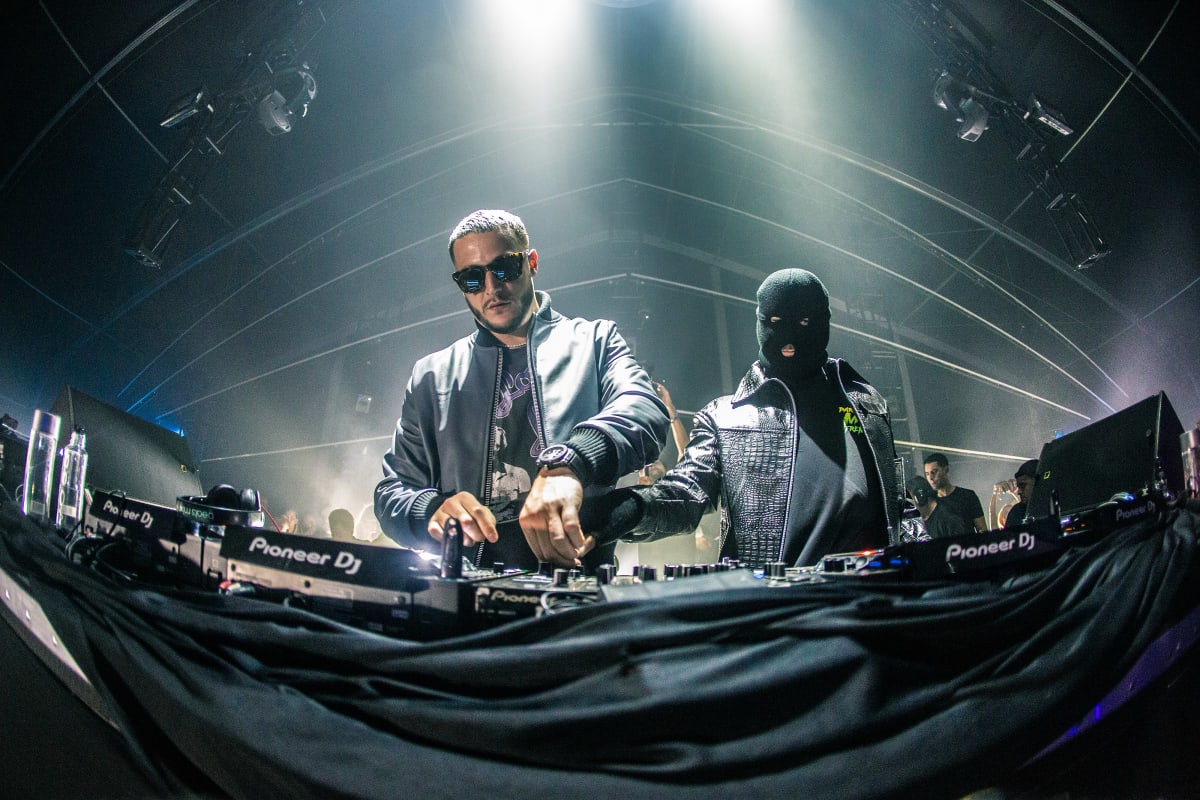 Returning to their mysterious livestream locale are longtime collaborators DJ Snake and Malaa, who lately joined forces for the second version of their “Secret Room” livestream sequence. Following their debut episode in December, the French duo as soon as once more went back-to-back to entertain followers throughout a time of restricted stay music alternatives. Fortunately, those that missed the stream are nonetheless in a position to catch their set after they uploaded the total efficiency to YouTube.

They’ve as soon as once more recruited the director of DJ Snake’s Paris La Défense Enviornment aftermovie, Bastien Dardeau, to direct the published and known as upon the talents of Murs de Leds for the efficiency’s stage design.

Over the course of the thirty-minute set, DJ Snake and Malaa laid down plenty of fan-favorite releases, just like the latter’s new remix of Alison Wonderland and Valentino Khan‘s “Something.” Additionally they dropped the curtain on plenty of unreleased IDs and a scintillating remix by Matroda of “One Extra Time” by the recently-disbanded Daft Punk.

You may watch DJ Snake and Malaa’s “Secret Room #2” DJ set under.

A 12 months of Free Comics: Would you have the ability to LIVE WITH YOURSELF?